Laos is a collection of multi-ethnic people, spread over rugged and spectacular landscapes. From the remote mountainous north, the central plains and the plateaus in the south. The country is connected by vast waterways – leaving spectacular sights and waterfalls – as well as providing interesting means of travel. Tourist hot-spots such as the majestic Luang Prabang, a UNESCO world heritage site, as well as the capital Vientiane offer all that the modern tourist can desire, with classy accommodation and five-star dining.

But step just outside and discover the National geographic way of life of the many welcoming and friendly ethnic groups spread from city edges to the most remote of locations on Earth. Laos Mood can take you where ever you desire to adventure. 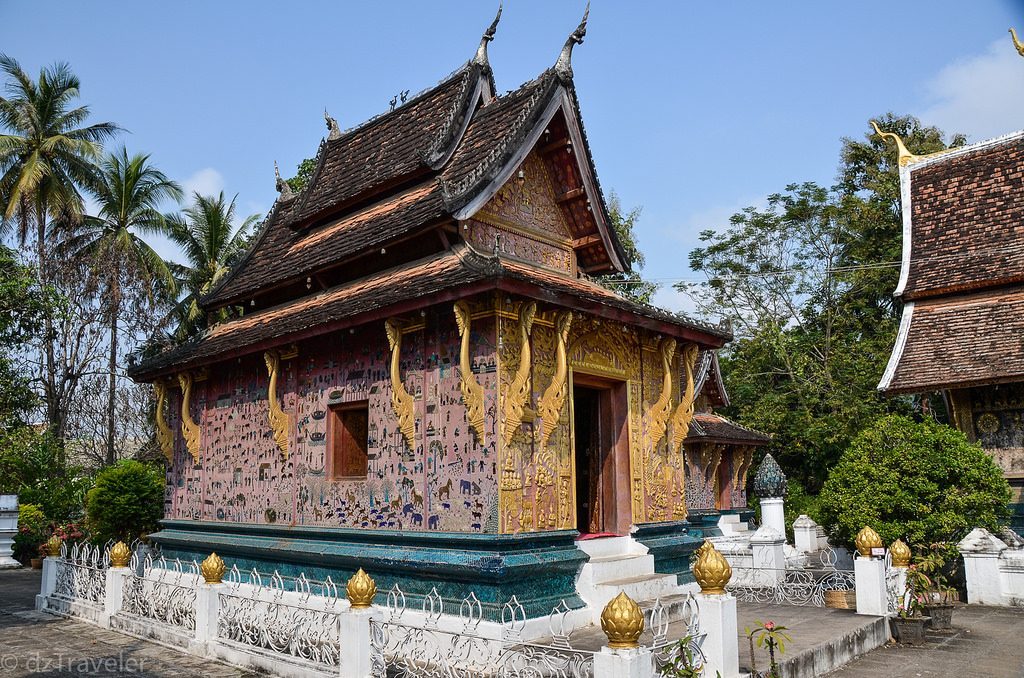 UNESCO World Heritage Luang Prabang has enjoyed a most beautiful story in the region over the last three decades. 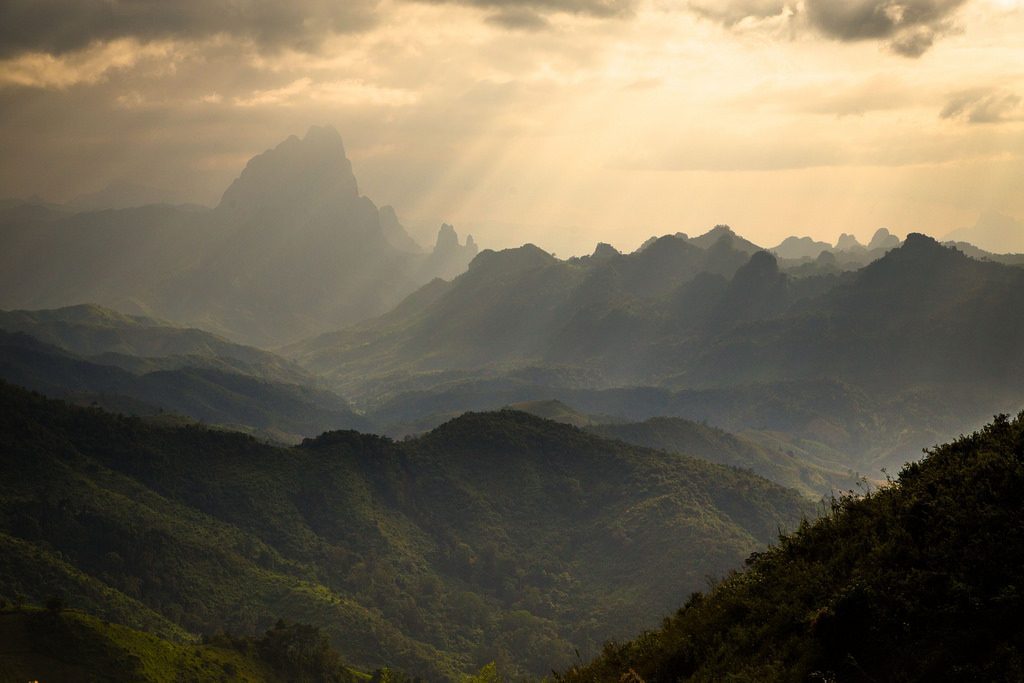 The area offers ample possibilities for responsible and nature based tourism with many picturesque villages that propose amazing excursions. 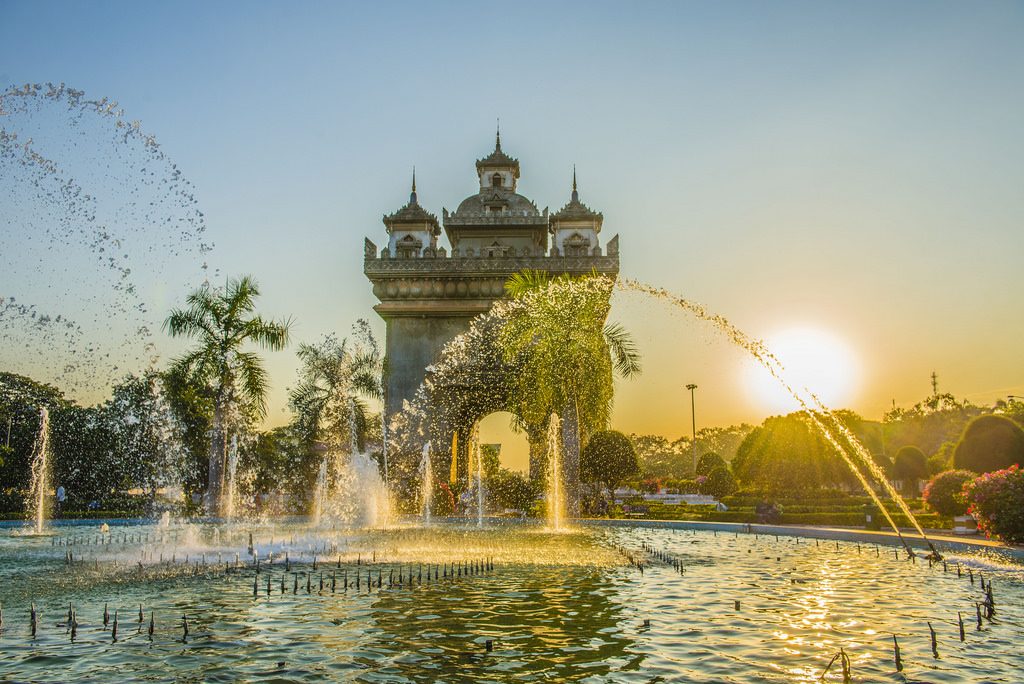 With a long term reputation of sleepy town, the Laotian capital is now waking up. Discover the ever speeding heartbeat of Laos. 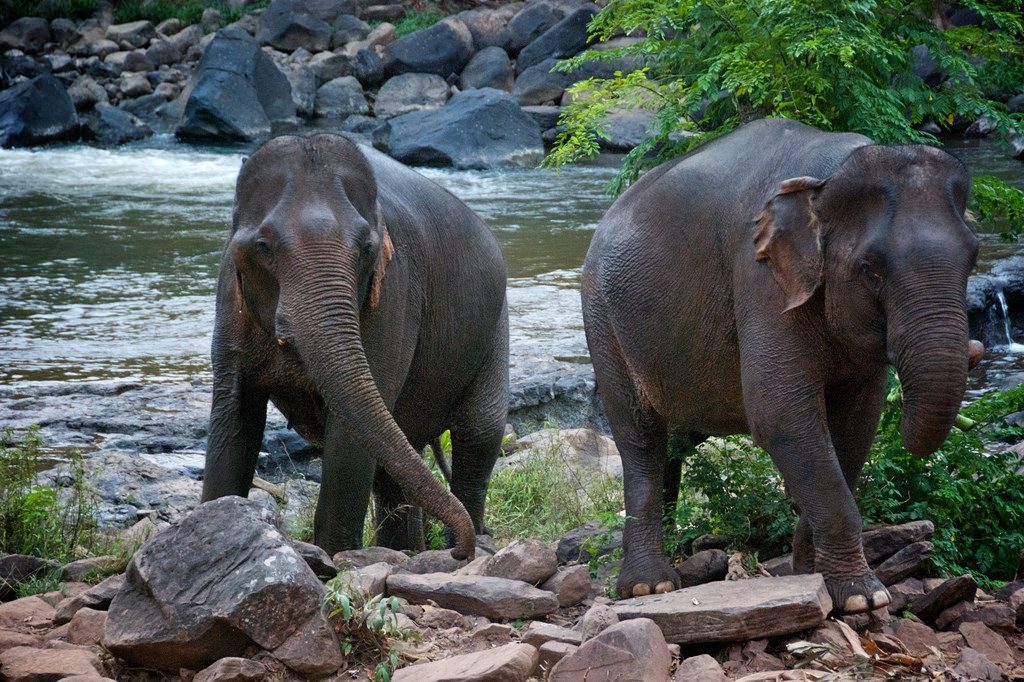 Laos is the unknown best kept secret of South East Asia. But on it’s doorstep lies further bounties for those wishing to make the most of their South-East Asia trip.

In Southern China you find rural scenes mixing ethnic minorities with old world China. To the East you have Vietnam, with it’s sprawling coastline, bustling cities and rice growing communities. To the south lies Thailand – with some of the worlds most spectacular beaches and forever smiling culture. To the west lies Myanmar, the enigmatic home of a plethora of races, steeped deep in tradition and religion. And of course one cannot forget Cambodia, with it’s recent traumatic past, littered with land mines and home to the unforgettable Ankor Wat.

If you have time, a trip into the neighbors of Laos will bring even more adventure and a surprising complexity and mix of cultures, customs and peoples. 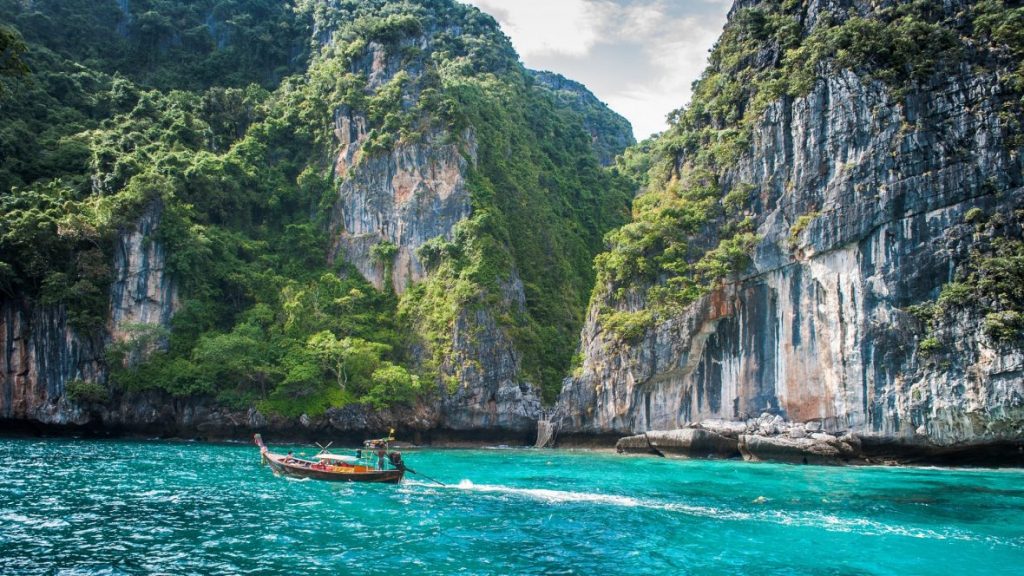 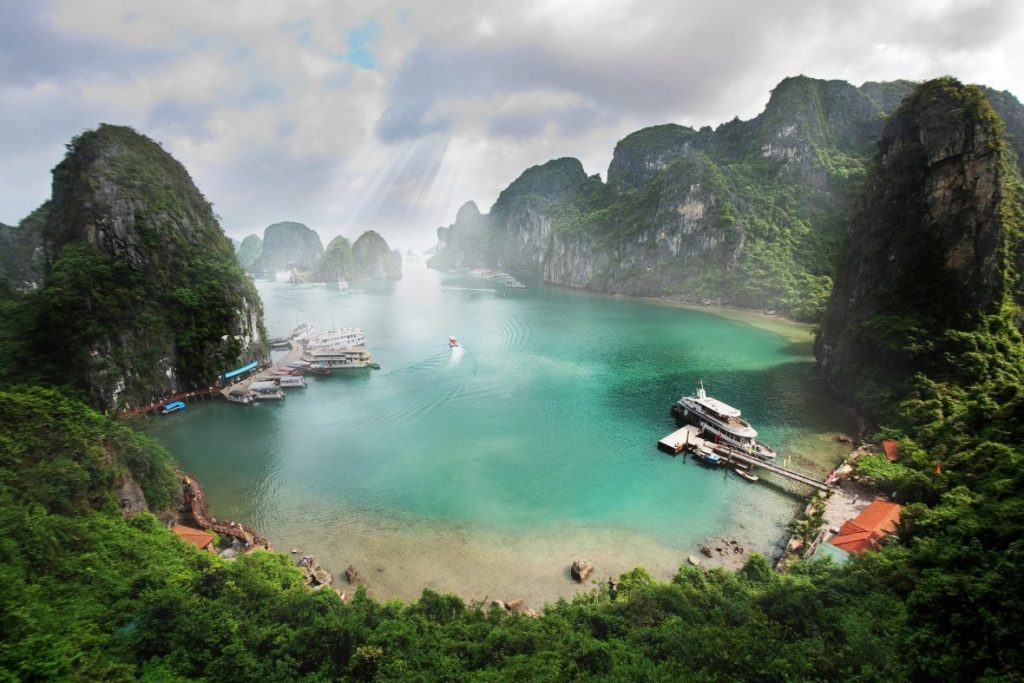 Be amazed by the infinite choice available that will easily complement a journey to Laos: either playing the contrast or complementary cards, the choice is yours. 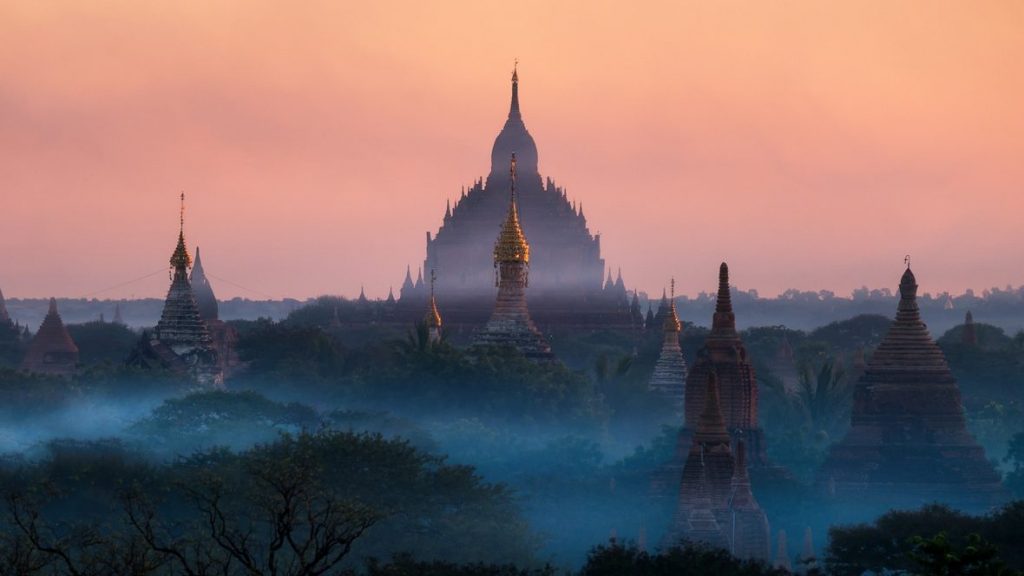 Put aside politics and embark on journey to Myanmar, a land that is ready to welcome travelers with ample historical, spiritual and natural treasures. 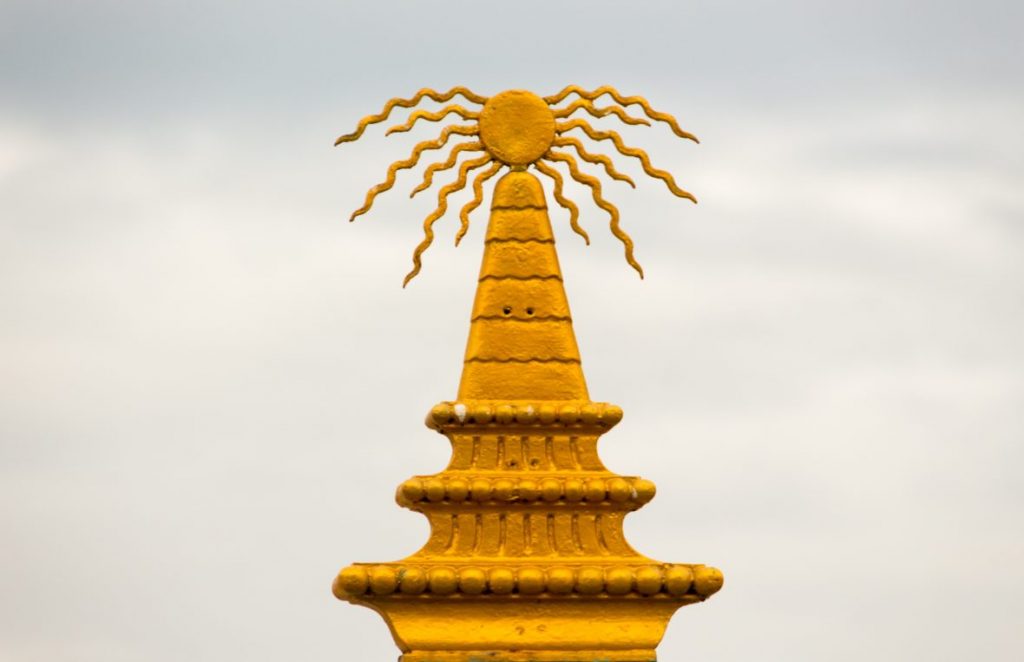 Angkor Wat appeal accounts or a good deal of it, but as well with the reputable beaches the country boasts around Sihanoukville. 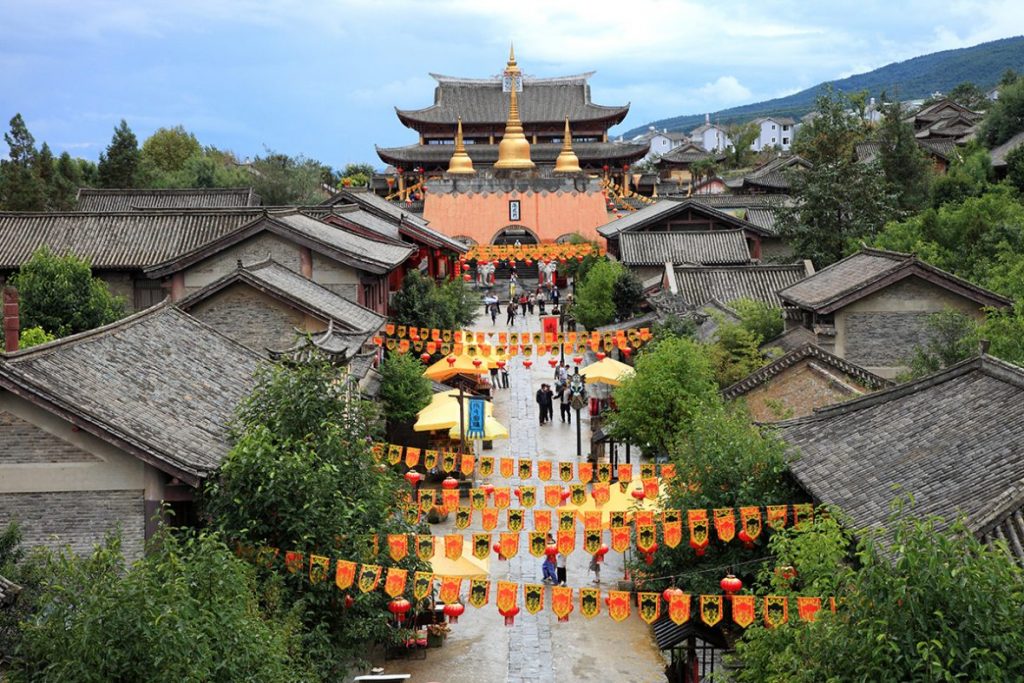 Our network
Laos Mood
Mice-People
One Click To Asia